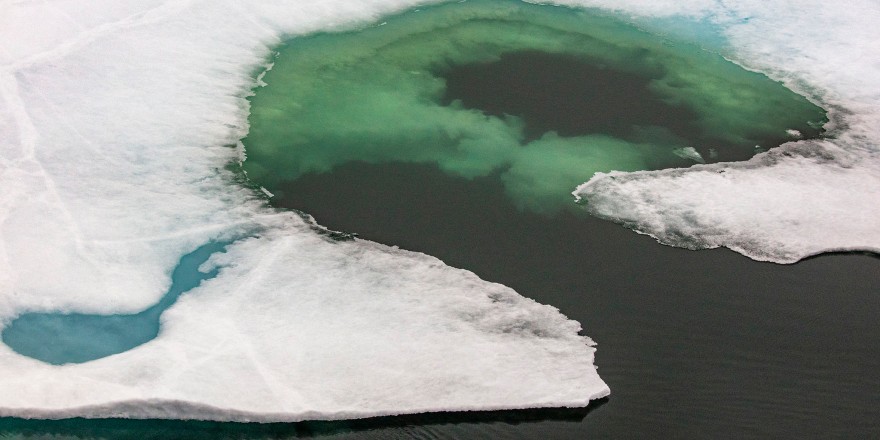 The previous day ended with something resembling a sunset. The low ceiling and the sea ice blurred the line. The horizon went yellow, and in contrast to most everything else in the world, even the white of the ice appeared blue. It didn’t last long, and I wouldn’t normally push color this hard in a photograph, but the heat of the western horizon wanted to burn hotter against the humid skin of the world. At that moment, I wanted all the yellow light it had to offer.

Later, an ice floe glided underneath my window. It was a perfect model for a shield archipelago. The islands’ mountain relief and the dimensions of the bays and straits and inlets now penetrating the flooded half-moon had all the right shape. Those hanging valley lakes not yet connected to the sea were bright blue. Those that had, had gone green. To the archipelago’s southern flank squatted a dirty, round island. The central hump was the very shape of a neighborhood volcano, a not so taciturn sister, the one that will not go quietly. Her wide, dark flanks appeared as if she had grown in recent weeks, and all the while the archipelago had suffered from a warm battery of ripples and jets and old storms. I did not have my camera ready to capture the floe, but there were and are other many other floes sculpted with cut green bays and still blue freshwater lakes.

The curious and lengthy name of this website, The Well and the Wicked, comes from the title of a story that takes place on an archipelago where the islands are in a few short generations being eaten by the sea, and in the quiet, inland areas, even ground water is turning feral, as if from below, not salt-water dikes, not chlorophyll coating the blue, but some magic more the nature of portals. When we put an object into the sea, we must keep ahold of the thing. In the story, even objects dropped into puddles by the side of the road can disappear as fully as being dropped into the ocean. If they do appear again, we do not know that place. 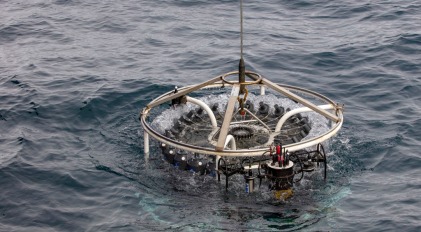 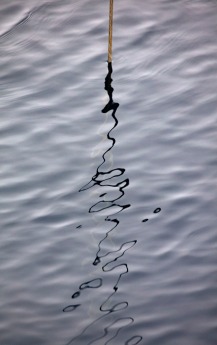 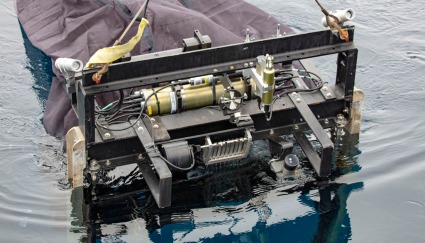 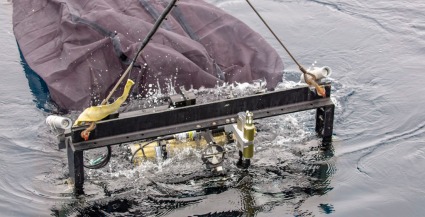