As of our arrival in Nome, I think I’d gone two years without picking up a camera that wasn’t my phone. Even in Nome, I used the phone rather than open the sea bags. I mean, I picked it up to check the battery a week before the trip, sure—but… Now I’m thinking that I haven’t shot a project since Unalaska and Kasatochi in 2016. The very idea of this sounds both obscene, and completely understandable. That was the last year I’d been to sea, even if was just an island hop—if that has anything to do with it. But I brought a camera aboard the Sikuliaq, if not the heavy redundancy of previous voyages with spares and video backs and lots of bits and pieces I never used in the Bering. At the moment, we’re getting more photographs from me than I think anyone wants to see—going on 600 approved shots in 11 days. I am afraid that’s likely a small percentage of the wear put on the shutter, but I’ll do that tally later. Safe to say, I’ve cleared 200GB already. But in a way, it works. If I need to procrastinate from typing, I go take pictures. Then I can stay up late editing, and when the night watch comes down to the lab at 8pm, they too need to be harassed by a photographer. I’ve made note I need more pictures of Phil and Celia and Bern, and Steve, and Pete. And it’s quieter at ‘night.’ The ship works 24/7, but not all work runs through till morning.

Last I checked today’s a Saturday, so in the spirit of pretending we take any days off at sea, I’ll keep this brief and post a stack of flashback photographs from my very first research cruise, way back in 1995, aboard the University of Alaska Fairbanks’ prior R/V, the Alpha Helix. On that cruise, we explored the Gulf of Alaska and various glacial bays between Prince William Sound and Yakutat. So, there are sunsets, like there should be—and because we went to Yakutat, there’s a big tidewater glacier or two. So, ice and sunsets and deck ops with CTD. Somethings haven’t changed. 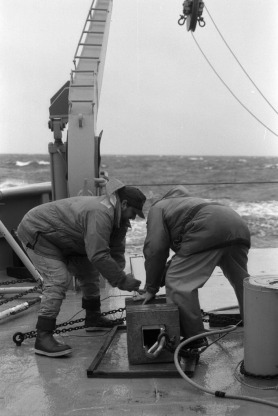 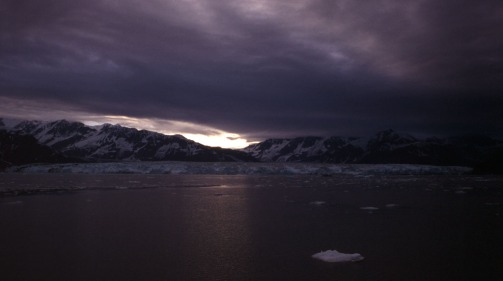 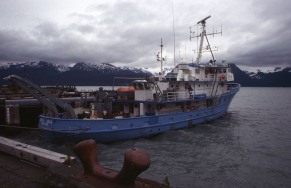 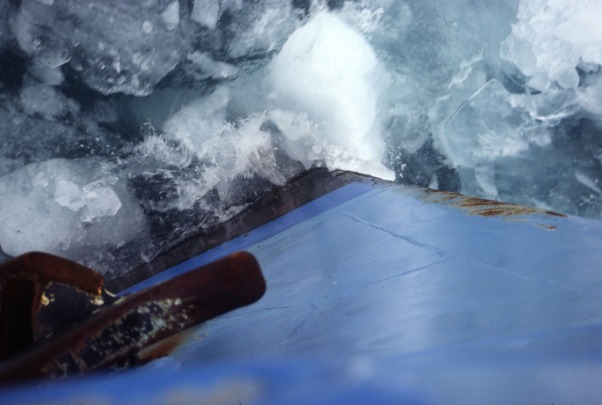 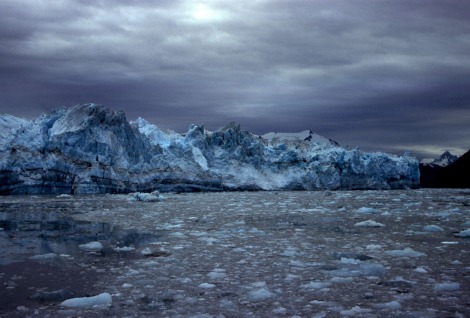 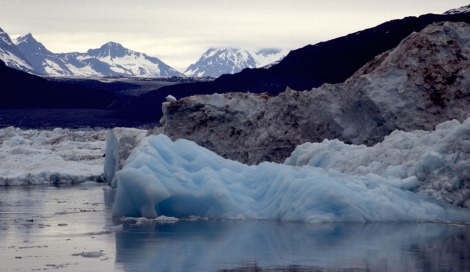 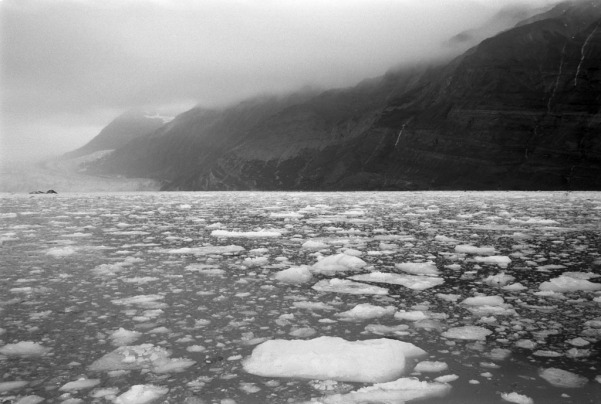 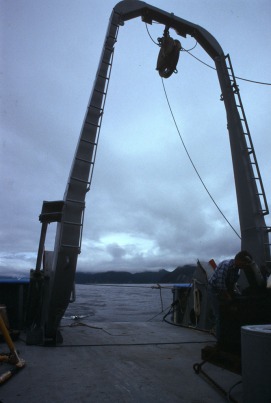